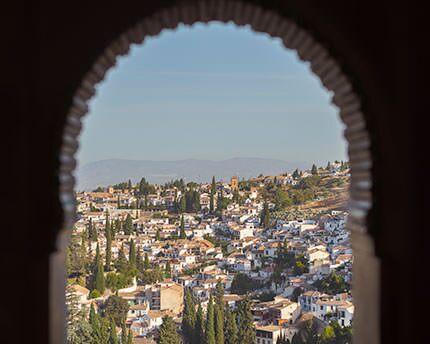 Aaron and Holly met in college in the early 1990's through Cru campus ministry. After college they moved to Boston to attend Gordon-Conwell Seminary, followed by eight years of pastoral ministry in the Presbyterian church.

In 2006 they joined Serge and moved to Spain to work among Spaniards and internationals, along with their four children. Since 2009 they have served as church-planters as they reach out to their city with the good news of the Gospel.

Aaron & Holly long to see more people in Spain come to know the grace of Jesus in a deep and life-changing way.