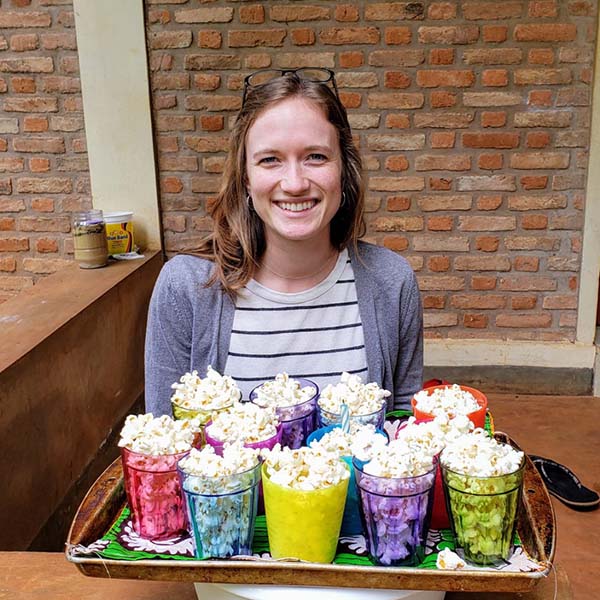 Erica Ause grew up in Ann Arbor, Michigan and graduated from Michigan State University with a degree in Elementary Education, a focus in Mathematics and a minor in TESOL (Teaching English to Speakers of Other Languages). Having grown up with parents who had been missionaries, and having participated in short term missions, she knew teaching overseas was a possibility.

In 2016 however, Erica began to feel strongly called to missions. In September of 2019, directly following her year of student teaching, she moved to Honduras for five months to volunteer at an orphanage. While serving there, she became aware of the need for teachers of the missionary children in Kibuye, Burundi.

In March of 2020 Erica began her employment with Serge as a teacher for the children of the missionary doctors at Kibuye Hope Hospital. She is scheduled to deploy in August of 2020, and is looking forward to serving the community and the team there. She is thankful that God has continued to provide her opportunities to serve Him that meet the passions God has given her and continues to pray for guidance in doing His will.