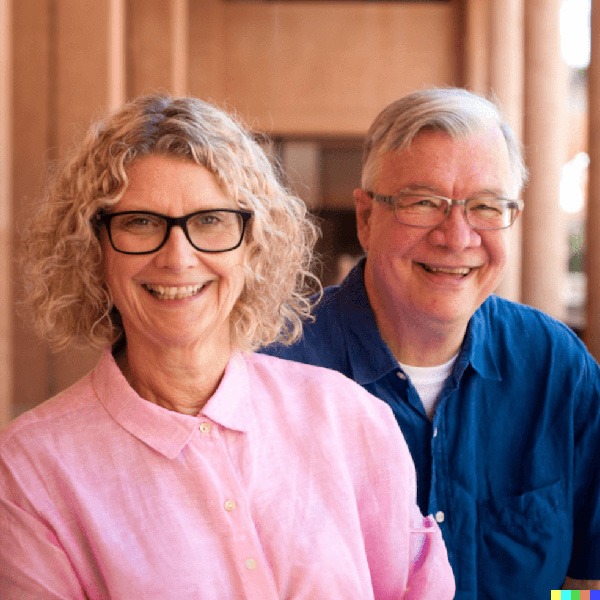 Barbara and Josiah Bancroft worked with Serge overseas and stateside from 1992 to 2004. From 2005 to 2010 Josiah has served as a co-pastor with Dave Desforge in Asheville, N.C. Barbara and Josiah returned to the mission in 2011 for Josiah to serve as the Director of Mission.Josiah is originally from Birmingham, Alabama, where he was part of Briarwood PCA. Barbara comes from Jacksonville, Fla. They married in 1975. After graduating seminary at Reformed Theological in Jackson, Miss., Josiah was ordained in 1981, and they began planting churches in Louisiana and Alabama.Entering Serge in 1992 Josiah was a team leader in Ireland leading Hope Fellowship in Dublin and training new leadership. In 1996 Josiah and Barbara returned to Philadelphia for Josiah to serve as Interim U.S. Director, leading the office. During this time, Josiah was active as a speaker for the Sonship Course, and helped train church planters and missionaries in various countries.Returning to Ireland in 2000, Josiah and Barbara led several Irish teams, helped with new works and training local leaders and churches. Josiah also oversaw the work of many Serge teams as an Overseas Director and worked in renewal conferences and church leadership training in many countries.As co-pastor of Grace Community Church Josiah helped pioneer a 'one church - multiple congregation' model of church development including new pastors and congregations under the leadership at Grace.As Senior Director of Mission, Josiah implements the vision for the overall impact, strategic growth and expansion of Serge ministries. Both Josiah and Barbara long to see God's grace and power work in new ways in the church and throughout the world.Josiah enjoys reading theology, poetry and novels, dabbling in tech, and Barbara's marvelous cooking.