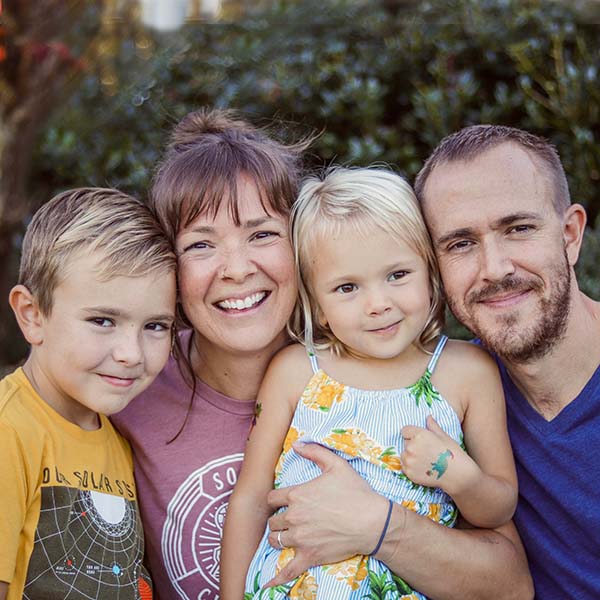 Steve and Maggie met through mutual friends in Chattanooga, TN, in early 2010. After a devastating earthquake rocked Haiti that April, Steve was asked to help lead a relief team through the local church. He easily convinced Maggie to go along and the two immediately hit it off. They were married in July of 2012 and dreamed broadly about pursuing mission/community development work overseas. God blessed them with their son, Ezra, the following June. Due to lack of work, they moved to Savannah, GA in 2015 and, by God’s abundant grace, were immediately led to a wonderful church. There, under faithful preaching, God began to grow in them a deep love for His word and His church.

During this time, Maggie worked as an administrative assistant and nursery coordinator for the church while Steve began working as a service representative for Cintas. Their daughter, Zoe, was born in 2017. In 2019, God began to gently nudge their hearts again toward missions. Steve was born on the field while his parents were serving in Uganda with World Harvest Mission; so, reaching out to Serge felt a bit like coming home.

They were immediately drawn to Cluj, Romania, and began to pray about joining the team. This post-communist country has a history of both severe persecution and incredible faith. Maggie and Steve are eager to see how Jesus is even now transforming lives in an area marked by substance abuse, ethnic division, and in some cases, extreme poverty.