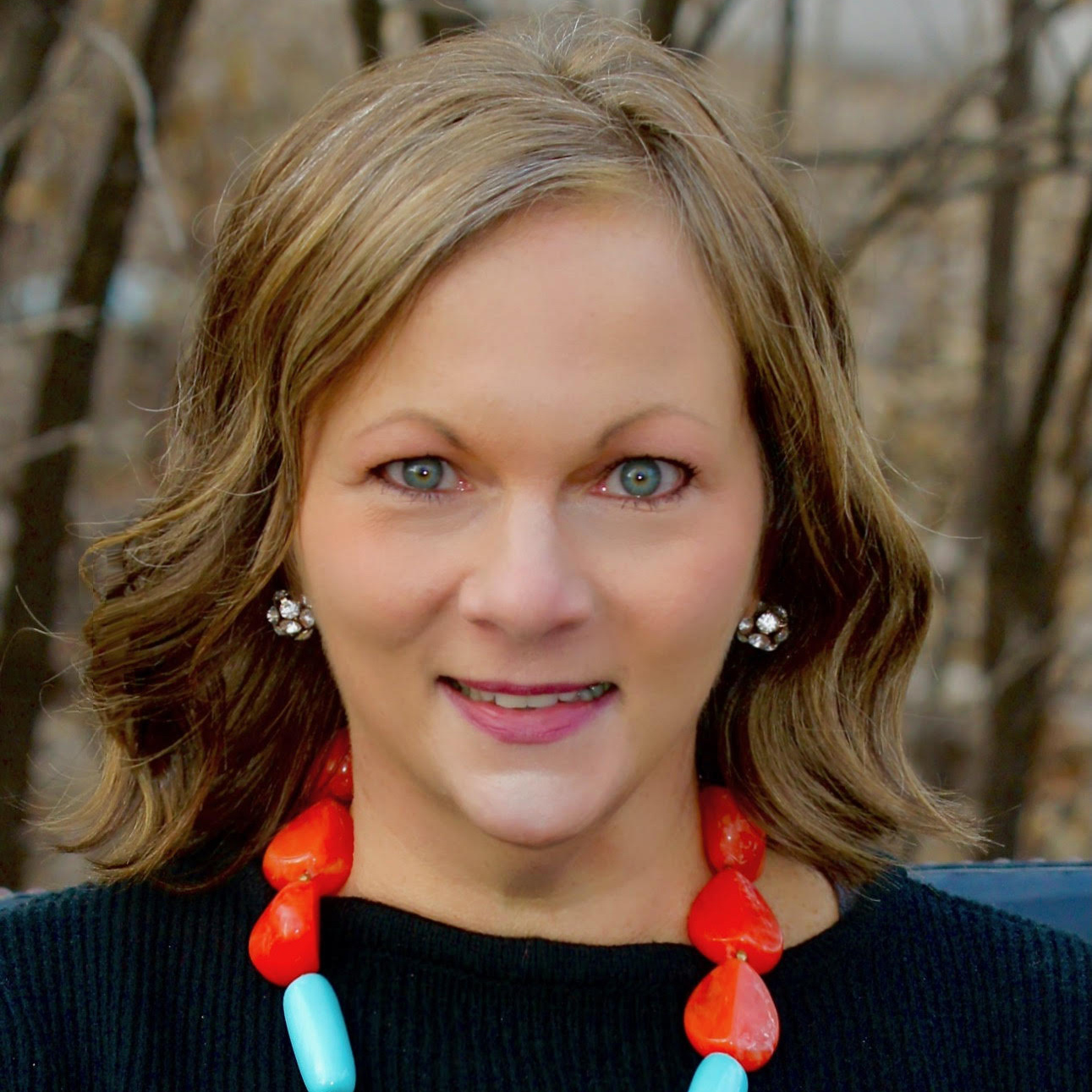 Having grown up in a family of Italian and Irish immigrants in the quintessentially southern city of Richmond, Virginia, Anna has always been drawn to different cultures. She sees how Jesus was pursuing her all those years – even as she grappled with significant brokenness in her family and within herself. When she finally came to faith as a teenager, she knew she wanted to be a part of bringing the beauty and promise of the gospel to bear on others’ lives, even as it continued to gain ground in her own life.

Anna first encountered Serge in 1999 when her church small group went through Sonship. The concepts made sense – but they didn’t really move into heart until she attended the Dublin Prayer Conference in 2000. It was a profoundly meaningful trip for lots of reasons, one of which was hearing about Serge’s apprenticeship program. Anna’s experience as an apprentice in Ireland 2002-2003 confirmed her love of helping people experience the gospel, not just as a one-time salvation experience, but also in daily life and relationships. She returned to the field long term, working 2005-2006 back in Dublin, and then in Granada from 2006-2008.

While in Granada in 2008, Anna met a pastor from Minneapolis, for whom she would soon move back across the ocean. James and Anna were married in 2009, and Anna transitioned to a job with a foundation. Throughout the years, Anna continued to feel drawn to Serge’s mission and work, and prayed repeatedly for an opportunity to return.

In 2020, Anna rejoined Serge as the Conferences and Media Program Leader, and is excited to lead the development of Serge’s conferences, webinars, and podcasts – ministries that are designed to help believers lay hold of the gospel in fresh ways, to energize them as they love and reach out to their secular neighbors. She is based in Minneapolis, where she and James live with their three sons (Connor, Luke, and Jack).