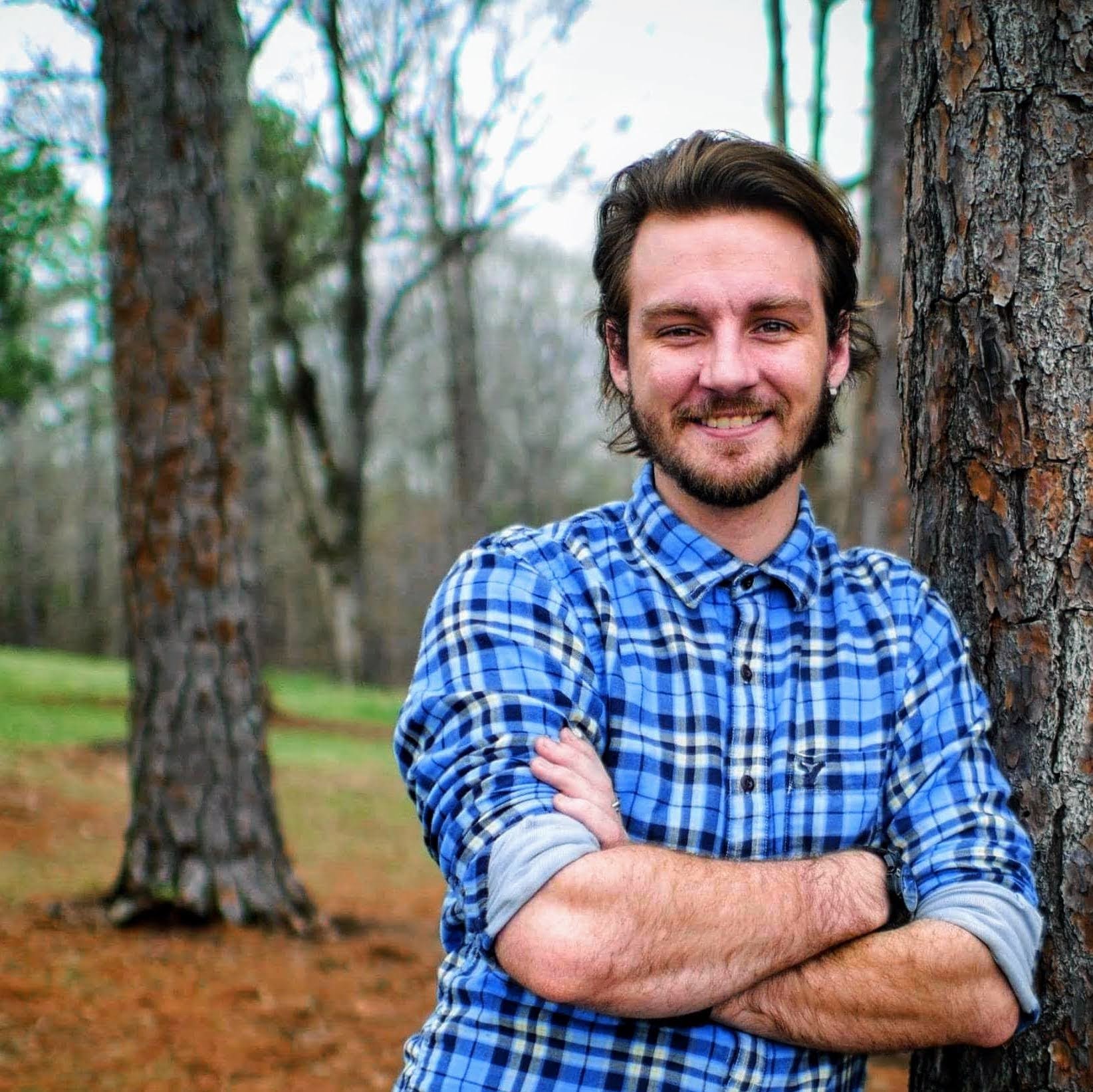 In 1995, two events took place which would significantly shape the course of Caleb’s life; first--he was born, and second--his parents moved to Papua New Guinea to become Bible Translators. Growing up there, he developed a love for other cultures and was befriended by a Japanese family. Through his relationship with them, the Lord began to awaken a desire in him to one day go to Japan.

In 2014, that desire was partially fulfilled as he moved to Tokyo in order to pursue a degree in international business. At that time, God was drawing Caleb nearer to himself and simultaneously beginning to show him the desperate spiritual state of Japan. In 2015 Caleb left for the US and in 2016 he began studying missiology at Columbia International University, where the Lord began to call him back to Japan, not as a businessman but as a missionary.

In March of 2021, that call began to be realized when Caleb was appointed by Serge to serve at Christ Bible Institute in Nagoya, Japan along with a team of international and national Christian workers for the goal of advancing the gospel and empowering Christ’s Church. He is truly excited to be a part of building God’s kingdom in the land of the rising sun.