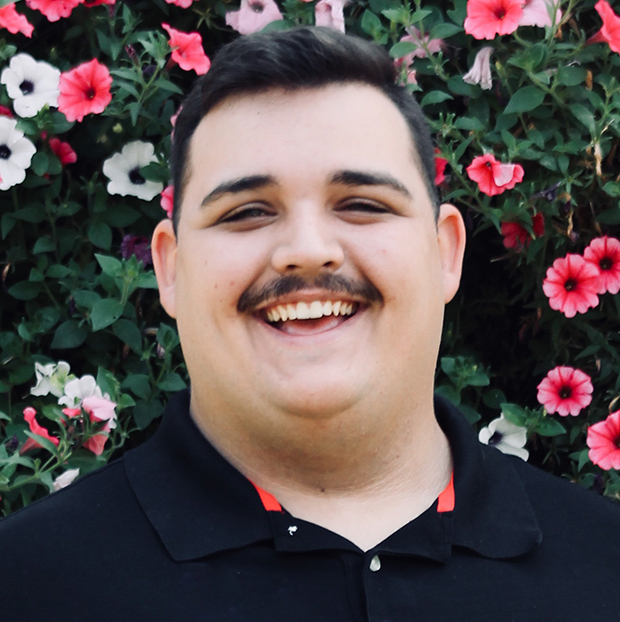 Born in San Diego and raised for a portion of his life both in Northern California and now Spokane, Washington, Cameron (Cam) Joslyn was introduced to church through his Grandmother. In 2008 when he and his family made the move to Spokane, his grandparents followed and thus began the introduction to faith for Cam.

As Cam entered into his teenage years, he became much more curious about life, seeking meaning in every way possible (Some better than others). Eventually, he found his way to the Lord where he hit the ground running. In his pursuit of Christ, Cam has steadily felt the call to ministry. While at first he responded with hesitation, he now is relatively seasoned in ministry experiences for his age.

Cam is looking forward to his experience as an apprentice in Dublin, Ireland, with hopes to use the valuable connections and experiences as a platform to jump to further ministry reaches.