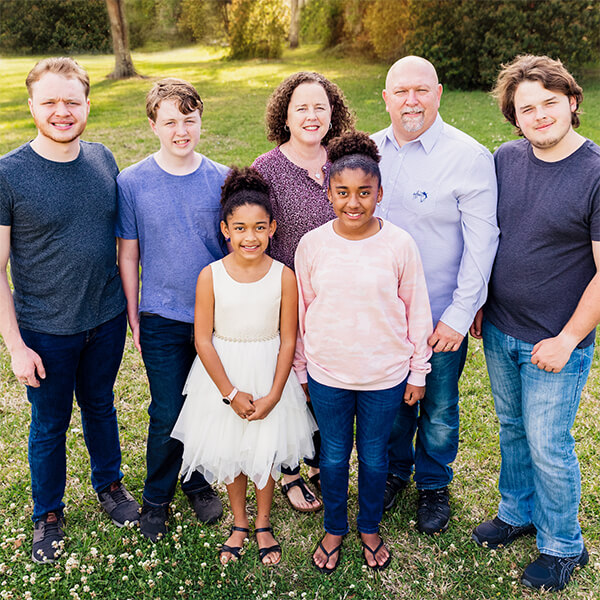 Chris and Holly met at Palm Beach Atlantic University, where they graduated with a B.S. in Psychology. They married in 1992 and began their lives together. Chris worked in technology sales and Holly as an office manager and later a homemaker.

In 2009 the Steed's home church (Emmaus Church) began a housing ministry in Guatemala called the 12x12 Love Project. That same year they visited the project and sensed a new calling on their lives. In January 2011, they left their home in Florida, moved to Magdalena Milpas Altas, and assumed the ministry's operations. By 2016 the 12x12 Love Project had built over 200 homes and the Steeds were well established in the community. Living in Magdalena, they met many single mothers struggling to survive. Seeing this great need, they began to seek how the Lord could use them to minister to these families. In 2016, the Steeds established Project For Hope to focus on education, job skills, and basic healthcare with these families. In 2019, after two years of training, the ladies at PFH began to produce a line of handmade leather goods.