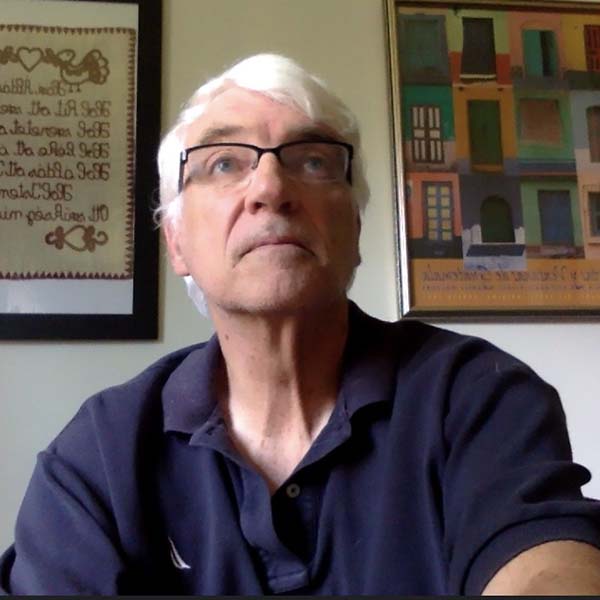 Dan Macha grew up on a Kansas farm. After graduating from Kansas State with a degree in History in 1975, he moved to Philadelphia to attend Westminster Seminary. From 1983 until 1992, Dan and his family served with World Harvest in Dublin. After returning to the US, Dan joined the mobilization team and was an active mobilizer until 2010. He also served as an Elder at New Life Glenside from 2000-2010.

After about 8 years away, Dan rejoined Serge in October 2018 with a rekindled passion to motivate and mobilize others to work in Christ’s Global Harvest. Dan and his late wife Nancy raised three children- Leah, Josh, and Karen- who have given them eight grandchildren. Dan loves baseball, history, and biking when he is not watching films.