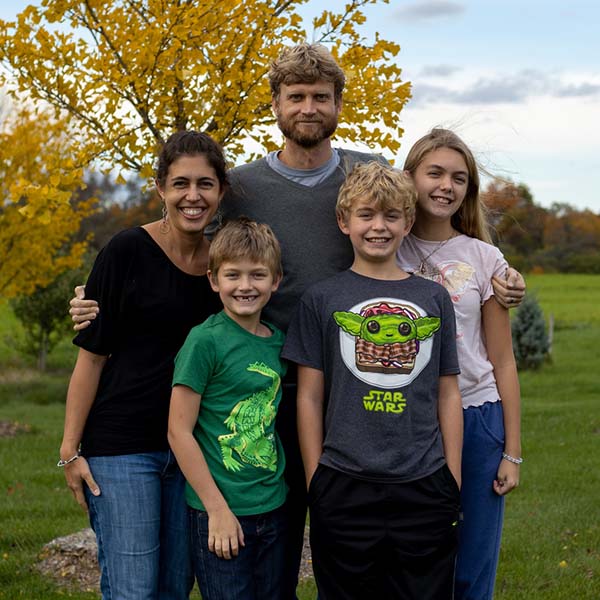 Eric and Rachel McLaughlin both grew up all across the United States. They met during medical school and were both interested in international long-term missions. They were married in 2005, then in 2007, while Rachel was completing her residency in OB-GYN and Eric in Family Practice in Ann Arbor, MI, they joined up with two other medical families from their church and decided to pursue medical missions as a community that went together to Tenwek Hospital in Kenya from 2009-2011, where they added a few team members, as well as decided to pursue working longterm in Burundi.

They joined Serge in 2011, before being sent to French language school for a year, and arriving in Burundi in the summer of 2013. They live at Kibuye Hope Hospital in the impoverished rural interior of Burundi, in the heart of central Africa, where they care for patients while training national doctors as professors for Hope Africa University, a Christian Burundian University.