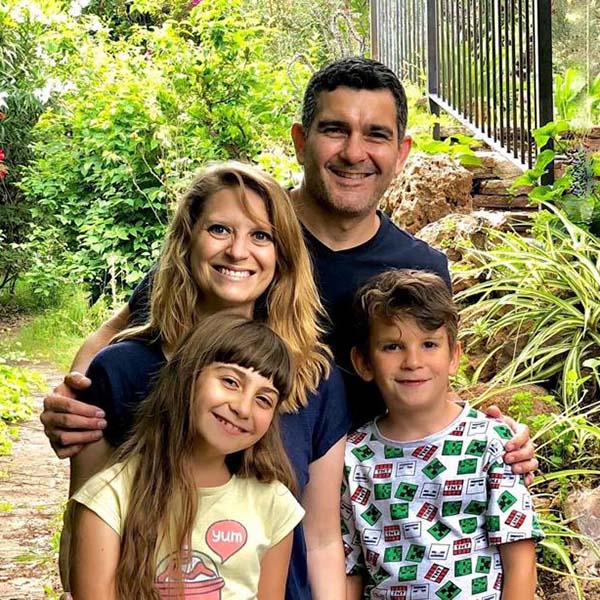 Guille and Suzanne joined Serge Spain in 2015 after serving for a couple of years in Málaga with a former organization. They reside in Rincón de la Victoria, a city of 50,000 in Costa del Sol, 20 minutes from Málaga. They have a heart and vision to be a resource for pastors in Andalusia. The Terrazas are currently helping to build relationships in Rincón de la Victoria through summer English Camps with their local church and have been mentoring leaders in Seville and Barcelona through Sonship.

Guille and Suzanne met in Monterrey, México where Suzanne was ministering as a full-time missionary and Guille was serving with music and the youth group. Guille is originally from Monterrey and holds a bachelor's degree in Geology, and a master's degree in Chemistry. Suzanne is from the Texas DFW area and moved to Mexico as a missionary in 2005. In 2012 they moved to Málaga, Spain and quickly fell in love with the people and the culture. Since then, their hearts strive to see more gospel movements and renewal in Andalusia.