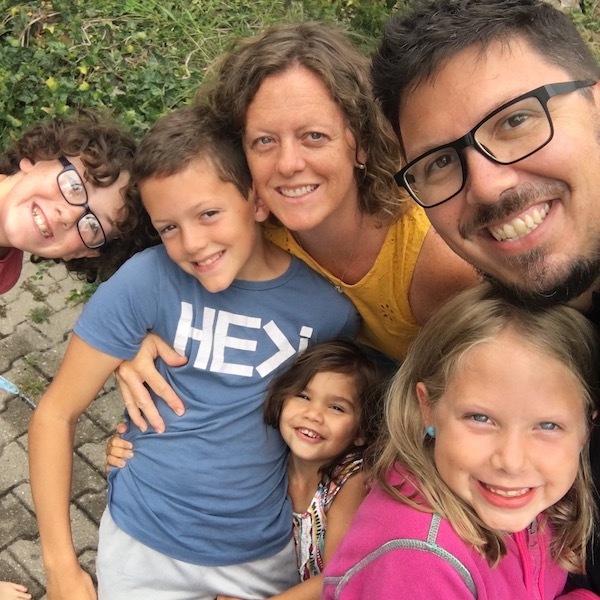 Jake and Melissa Hunt are church planting missionaries in Prague, Czech Republic. In 2017--after working for several years on another Serge team in Prague--they began leading a group that planted DoSlova, a bilingual church reaching Czechs and long-term residents of Prague. Jake is DoSlova's pastor, and Melissa coordinates children's ministry and mentors young women in the church (when she's not organizing the Hunts' domestic bliss).Jake and Melissa met at the University of Georgia, where they worked in campus ministry after graduating. They then moved to Charlotte, N.C., for Jake to attend Reformed Theological Seminary (RTS). While at RTS the Hunts attended Uptown Church, where Jake worked as an intern and they grew to appreciate the importance of the local church as the main way God grows His kingdom. Near the end of seminary the Hunts visited Serge's first church-planting team in Prague. They got excited about both Prague and church planting, and felt a call from God to join the team. They moved to Prague in early 2010.The Hunts have two sons and two daughters, ranging from preschool to high school. You can keep up with them on Instagram, @jakehunt and @melissa.nash.hunt, and on Facebook @doslova.