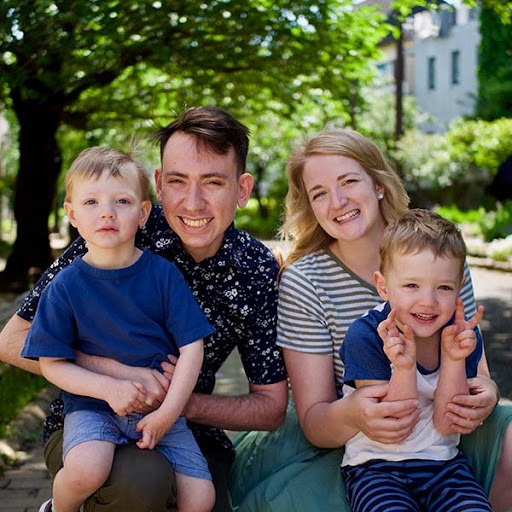 The Henleys have been serving in Tokyo since 2020, with the hope of planting churches amongst the Japanese, the 2nd largest unreached people group in the world.

Jerret and Megan met through a mutual friend outside a coffee shop in St. Louis, MO on their college campus in October of 2011. In their very first conversation, they both explained how it seemed the Lord was calling them into long term ministry in Japan! Jerret had grown up with a connection to Japan as a part of his heritage, and gradually became interested in pursuing missions there as he studied the language and made Japanese friends in college. Megan had just returned from her second summer helping missionaries in China, but had just been introduced to the need for more churches and missionaries in Japan through her close friends and mentors. In less than two short years, they got married and started their journey towards church planting in Japan!

After, taking almost a decade to invest in their marriage, start a family, receive further ministry experience and theological education, and raise a team of support partners, they left for the field in March of 2020.

Jerret and Megan, along with their boys Jasper and Josie, serve on a church planting and church revitalization team in Setagaya, the most populous ward in Tokyo. The Greater Tokyo Metro Area is one of the most population dense metropolises in the world with over 36 million residents, the vast majority of which are Japanese. But the reality is that less than 0.5% of Japanese people have a relationship with Christ, and most have never heard the Gospel. The Henleys are passionate about working alongside faithful missionaries, pastors, and lay people in making disciples and planting churches among the Japanese in Tokyo.