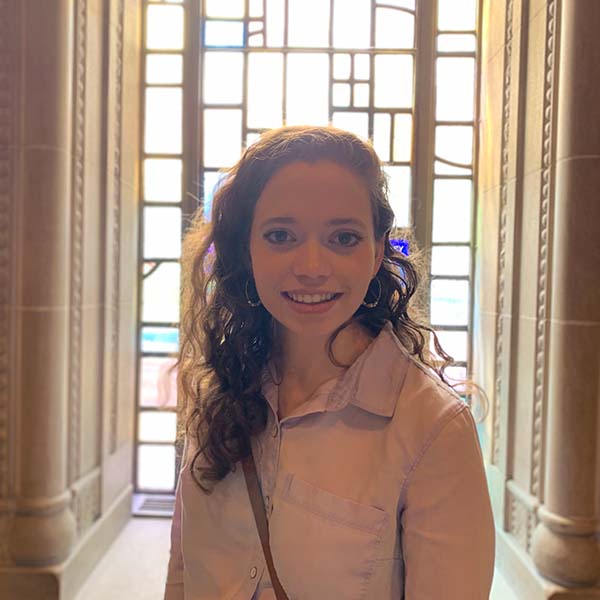 Born in Philadelphia, PA, but primarily raised in rural Kansas, Kathleen knew from an early age that home would always be more than one place and one set of people. A pastor's daughter, she grew up in a home saturated in scripture and stories of the saints, the idea of missions hovering in the back of her mind.In 2014, Kathleen returned to Pennsylvania to study English at Grove City College. God used Kathleen's time at college to draw her closer to him and expand her vision of the Kingdom, while teaching her to trust more and more on his providence and plan. Convinced of her calling to further English study, missions were the last thing on Kathleen's mind. In the summer of 2017, however, between her Junior and Senior year, Kathleen had the amazing opportunity to serve as a Serge intern on the team in Ireland. Those two months of community, worship, prayer, and service had a deep impact on the day-to-day living of Kathleen's faith, as she began to see her brokenness as a means in which to preach the gospel and the comfort of the breadth of God's love.Following her graduation in May 2018, Kathleen is excited to begin preparing to join the Serge team in Ireland as an Apprentice in 2019 and grow in the works He has prepared for her.