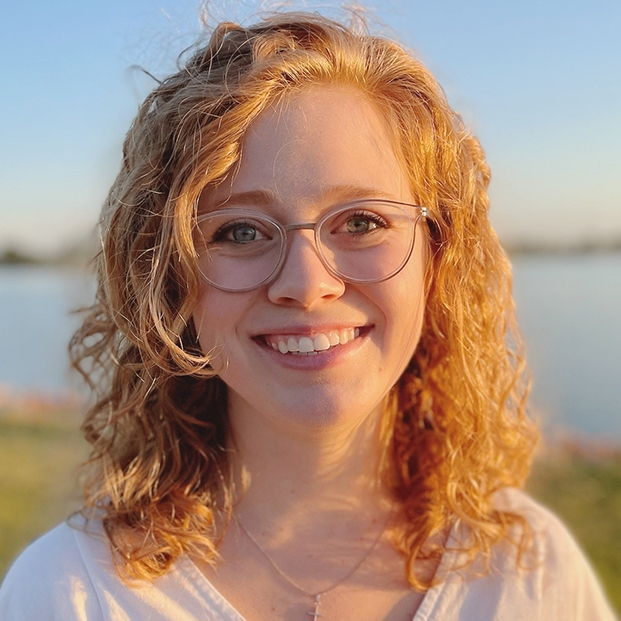 Katie is a Colorado native, being born and raised outside of Denver. She grew up alongside her older brother and younger sister, seeing their parents serve and grow a church plant. She grew up with a strong love for the gospel and for other cultures.

After visiting friends in Ireland in 2014, she felt that Lord was moving her heart to serve His church in Ireland. In 2016, Katie had the opportunity to return to Ireland as a Serge intern where she was able to serve alongside other interns both Irish and American. They came alongside Irish churches to serve them and their communities. In 2017, Katie served as a Serge intern again in London with a church plant. Through these times of service, Katie was brought to the end of herself and had to learn to fully rely on God. She once again felt a call to ministry not knowing what that would look like but knew the Lord would lead. Katie returned home where she worked as a nanny and served her home church while finishing school. During this time she felt an undeniable call to serve overseas again in Ireland.

She is excited to join the Ireland team to serve alongside them and the Irish Church this next year. She is also excited to see how the Lord uses her gifts and weaknesses to bring Glory to Himself and further His Kingdom.