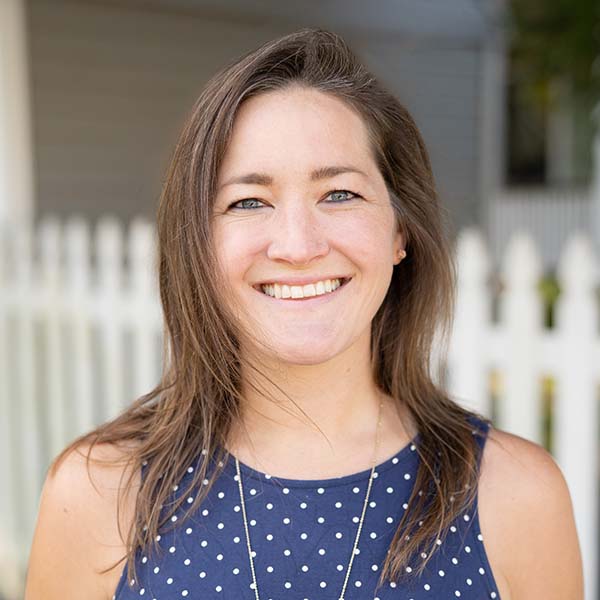 Lindsay is originally from Northern Virginia and holds a B.A. in psychology from Messiah University ('10) where she was a four year student-athlete. She moved to London in 2012 as an apprentice and now serves as a team leader for a new team in a nearby neighborhood.

Lindsay has spent nearly a decade living in the heart of the UK's South Asian community. Though she has never met a member of the British Royal family, Lindsay has been featured in 3 major Bollywood Film Soundtracks for the use of her "lip trumpet." She doesn't understand God's ways, but she's here for it. Lip-trumpet and all.

On her days off you will likely find Lindsay exploring the charming streets of Central London or playing expensive guitars that she could never afford on Denmark Street in SoHo.