This is a tagline, an awesome compelling tagline 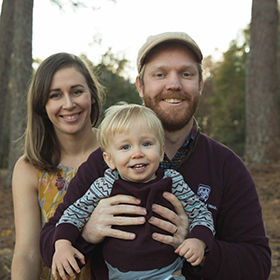 Luke and Brooke have come on board the Serge communications team. Luke studied Art and Photography at Covenant College, and Brooke is a self-taught brand designer and writer, with a background in filmmaking. They both met in an Irish pub in New York City in 2010, after striking up a conversation over their mutual passion for film.

Luke grew up mostly in East Africa in a family of Serge Missionaries. After serving as a Serge missionary apprentice, he felt God was calling him to do two things - make art and love people. This led him to move to New York and begin to make films, often exploring concepts of brokenness and renewal.

Brooke was raised in an atheist family in Northern California. After moving to New York to pursue film, she found herself seeking for something more meaningful.  It was during that time that she met Luke and began to explore what a real relationship with Christ looked like. After attending a seeker group, she became a Christian and the Lord began to radically change her life.

Since marrying in 2012, Luke and Brooke have lived in Brooklyn, Los Angeles, and Chattanooga, and have worked together on a number of projects, including wedding films, brand films, and design projects.

After experiencing the healing power of story in ministry, both Luke and Brooke feel called to tell stories that create change in both the storyteller and the listener. Their work will be made up of a combination of storytelling, marketing, videography, and writing.

Having always been drawn to Serge’s authenticity and unique desire for renewal and restoration, they look forward to finally using their love for story to serve others and help share the work God is doing with Serge around the world.

Meet Gloria - This shy 16-year-old never thought she would be able to go to school... until a compassionate supporter invested in her future. Hear how Christ School has impacted her—

This is Block Heading 1

This is Block Heading 2 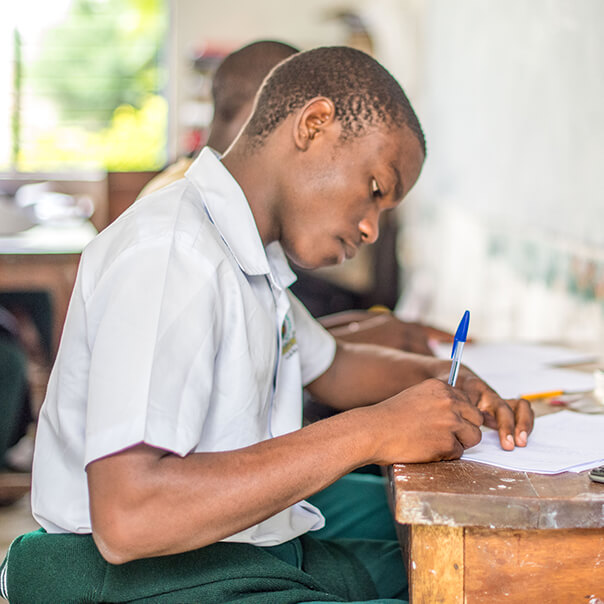 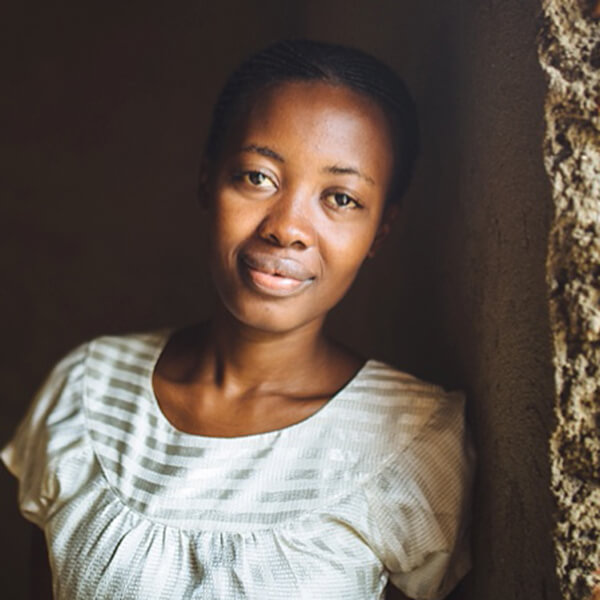