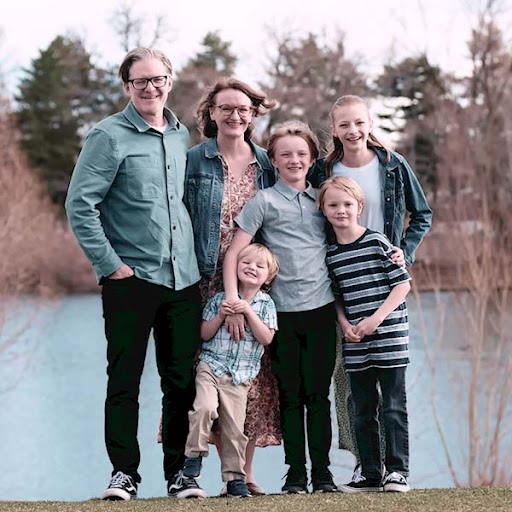 Mark and Melissa were married in Salt Lake City, Utah in 2004. After getting married, Melissa completed her Master’s in Social Work at the University of Utah. Then they headed to Covenant Theological Seminary in St. Louis, Missouri where Mark completed his Master’s of Divinity. Following their 3.5 years in St. Louis, they moved back to Salt Lake where Mark began ministry as an Assistant Pastor. While in this role, Mark began to feel a call to church planting. God opened the door for City Presbyterian in Salt Lake to begin. While church planting they experienced many ups and downs. God remained faithful through all the challenges and joys, providing care and support through others who ministered to them. It was because of the support and care that God provided through others that Mark and Melissa were able to carry on ministering to those in need of the gospel in Salt Lake.

After the church plant moved from a mission to an established church they began to consider what was next. They’ve both felt called to cross cultural missions. Prompted by the Spirit they began to consider working with Serge after being impacted by Sonship, Serge’s mentoring program. In 2021 they were introduced to Ireland and the need for Facilitative Church Planters. As they began to explore the possibility of missions in Ireland it became clear God was opening the door for them to go to Dublin to support church planters, pastors, and gospel work. They are excited that God has led them to this point and are ready to join their Serge teammates in the gospel work for Ireland.