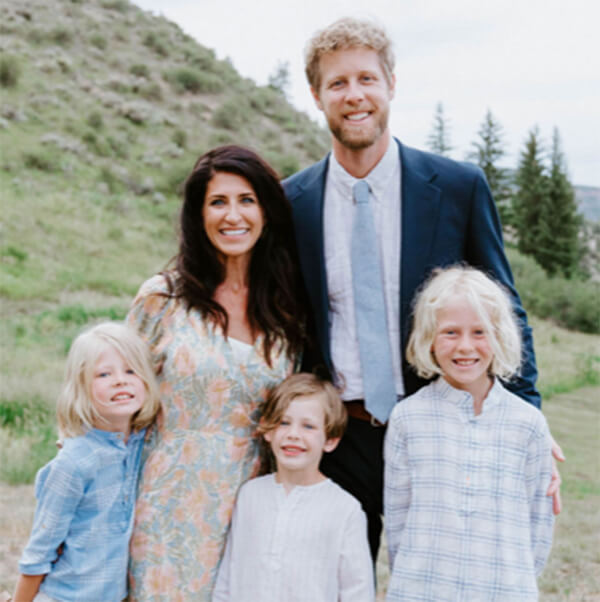 Michael and Lesley are originally from south Alabama and studied at Auburn University (where they met). After college, Michael began teaching in Birmingham, Alabama where he also earned his Masters of Education at the University of Alabama - Birmingham, and Lesley began working in youth ministry. After marrying in 2008, they moved to Nairobi, Kenya for two years where Michael taught at West Nairobi School and Lesley was a project manager for Development in Gardening (DIG). Halfway through their term in Nairobi, they became appointed by Serge to move to Bundibugyo, Uganda. In 2012, they began a five year term in Uganda that included being Team Leaders, Michael serving as the Director of Christ School Bundibugyo, and Lesley coordinating the BundiNutrition program (among many other things!). They are now a family of five (sons Finch, Abner, and Wilder) and have relocated to Birmingham in March 2017. Michael is now working remotely for the Serge Home Office as an Associate Team Leader within the Member (Missionary) Care Department.