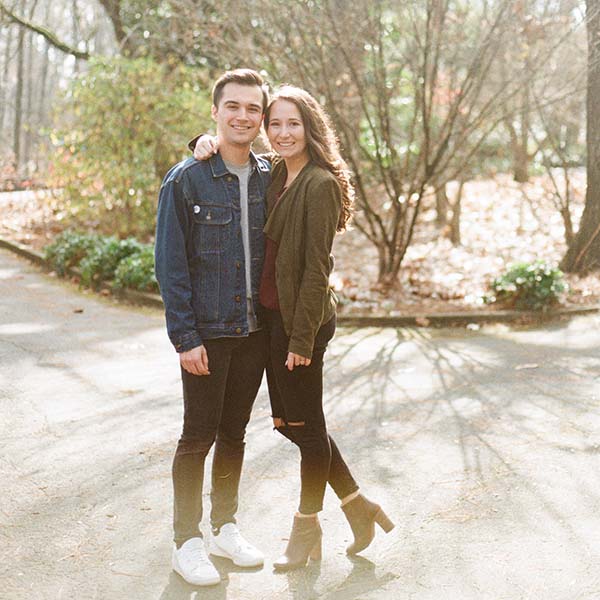 Parker and Natalie are preparing to join Serge’s team in Hounslow, UK. They met at Samford University during their freshman year in 2014. After being best friends for nearly 4 years, they dated and were married in 2019. Shortly before the two began dating, Natalie moved to Nashville to join Teach for America where she has been teaching middle school math ever since. Parker moved to Nashville to be near Natalie and began work for a social enterprise and community development center.

Natalie has felt a calling to overseas ministry since high school and is now excited that the Lord has given her an opportunity to go. Parker has had a heart and calling toward missions since he began serving abroad in 2012 and was lucky enough to serve with Serge’s UK team in 2017.

The two are excited for the ways that the Lord is moving in Hounslow and looking forward to joining the team there. Parker and Natalie are joining the church planting team to share the Gospel and work to help renew the community. They will help with programs involving community development projects with local council grants, youth programming, English clubs, regular Sunday worship, and more. Both are excited to be a part of the development and growth of Hounslow as well as the growth of the Kingdom work being done in the UK.