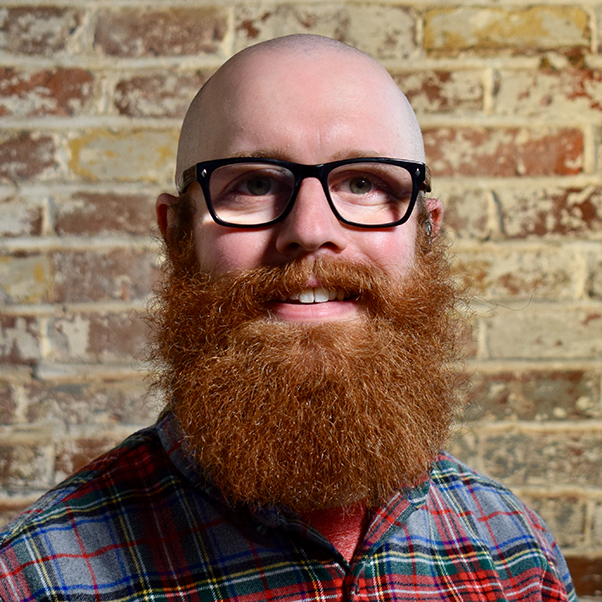 “Go from your country and your kindred and your father's house to the land that I will show you.” Genesis 12:1

Paul Cary grew up hearing missionary stories, and at the age of nine, he had his first taste of international mission going with his family to a summer English Camp in the Czech Republic. Since then, Paul love for cross-cultural ministry only increased. In 2015, Paul left his family home and moved to Scotland to begin seminary studies at Edinburgh Theological Seminary.

After four years of studies, Paul completed a Bachelors of Theology and a Masters of Missiology while working with churches across Scotland.

While completing his studies in Scotland, Paul began conversations with Serge about serving on a team. With experience in Eastern Europe as well as a love for the Latin American community he served with in Scotland, Paul spent several months exploring and praying about where God would send him. Paul was able to meet the team in Cluj, Romania and greatly appreciated their culture and approach to ministry. “I saw how the team desired to learn from and be revitalized by the testimony of believers who suffered for Christ during Romania’s communist era.” In March of 2021, Paul joined Serge officially with an offer to join the team in Cluj, Romania.

Paul is eager to go wherever God calls and hopes to discern whether Romania will be a short-term or long term calling.