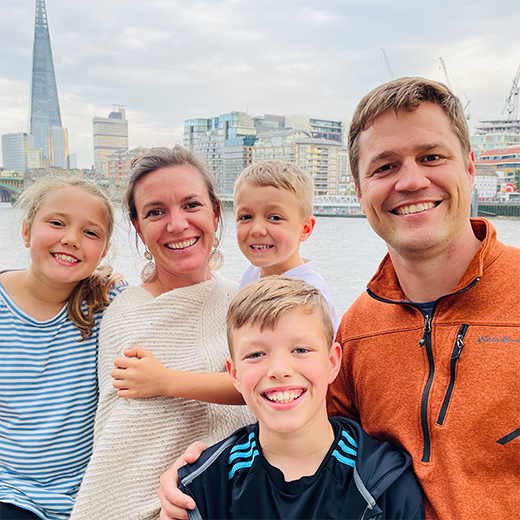 Stephen and Charity met in St. Louis while attending Covenant Theological Seminary and were married in 2007. Charity received a Master of Arts in Counseling in 2006 (licensed in 2009) with an emphasis on working with victims of trauma and sexual abuse. Stephen received a Master of Divinity and a Master of Arts in Counseling in 2009. He was ordained in the Presbyterian Church in American (PCA) in 2009.After their time in seminary, they moved to Spain to take part in a church plant in an impoverished neighborhood. It was a rich time full of learning, growing, and loving the poor into the Kingdom. They started a new church planting team in in 2012 and promptly trained others to lead it. In 2015, they relocated to London in order to direct an apprenticeship and summer internship program.Since arriving in London, Charity has started Kairos Community Counseling and sees a steady stream of clients. Stephen is now partnering with six local churches seeking to raise up the next generation of ministry leaders through the apprenticeship program and summer internship.Stephen and Charity enjoy eating good food with good company and spending lots of time with their three children: King (8), Eden (6), and Boaz (3).