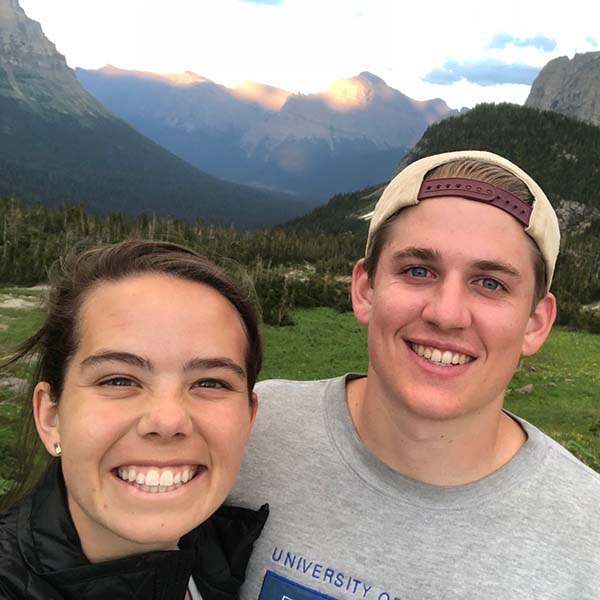 Tucker and Ann are Florida natives and are both graduates of THE University of Florida (Go Gators!).

The year Tucker was born, his parents and their friends planted a church in their hometown of Lakeland, Florida. From its inception, the lifeblood and vision of Trinity Presbyterian Church was to see Lakeland radically transformed by the gospel. As a part of this vision, Trinity focused a lot of energy on church planting. A few years later, Tucker’s home church planted Redeemer City Church about 15 miles away – where Ann grew up. Ann’s family began attending this church when she was 14. Eventually, the two crossed paths in high school and grew similarly passionate about seeing communities thrive through church planting.

During their years at the University of Florida, Tucker became more and more drawn to vocational ministry while Ann studied Economics and pursued community development work. After 5 years of dating, they got married and moved to Durham, North Carolina. Durham has been their home for the last 3 years, where Tucker has worked for Reformed University Fellowship at Duke and now works in coffee, at Liturgy Beverage Company. Meanwhile, Ann has worked in data analytics at a software company.

While dreaming and planning their next step in life, Tucker and Ann came across Serge and began to fall in love with the mission and vision of the organization. Specifically, they were drawn to the gospel community Serge is attempting to foster in Hounslow, London, a borough near Heathrow home to a large population of South Asian immigrants. Tucker and Ann have begun their preparations to join the team in Hounslow and are very excited to be a part of the Lord’s redeeming work within this community.