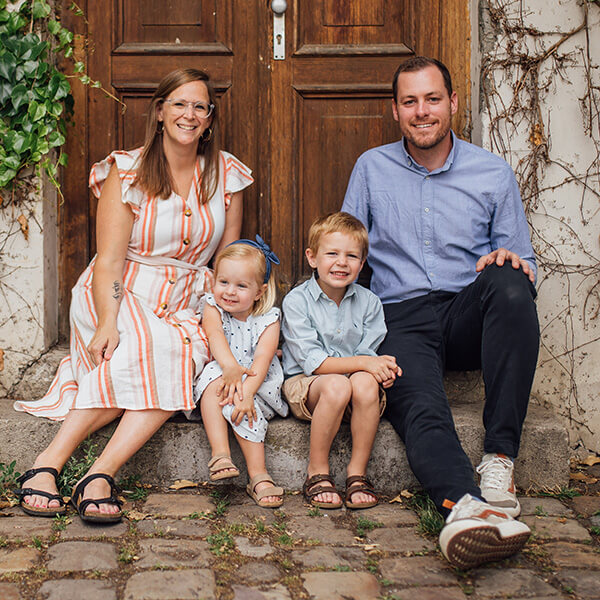 Wade and Aly met in 2010 at a concert in Atlanta. They worked together in youth ministry in Memphis, TN in 2011 and shortly thereafter began dating. They were eventually engaged and married in Memphis in 2013.

The Savants spent their first year of marriage working as missionaries in La Paz, Bolivia. During that time, they felt the Lord's call to return to the U.S. so Wade could pursue an M.Div. at Reformed Theological Seminary in Charlotte, North Carolina where he graduated in 2017. While in Charlotte they sensed the Lord reaffirm their desire to return to international ministry with a special emphasis on seeing the local church grow and flourish in spiritually adverse cultures. They moved to Prague, Czech Republic in 2018 where Wade served for four years as a pastor at Faith Community Church and Aly worked to disciple Czech and expat women.

The Savants are now planning to begin a new work in Scotland in which they hope to come alongside Scottish pastors and their wives to encourage and equip them in the ministries where they serve. They are excited to follow the road that the Lord has prepared, and they hope to see the Church flourish for the glory of God!

The Savants have two sweet kids, Everett and Lena, and an all-too-needy Golden Retriever named Lizzy.